fb tw in
Back to top

Home  /  Soulbricks news   /  COVID: lucidity in the eye of the storm 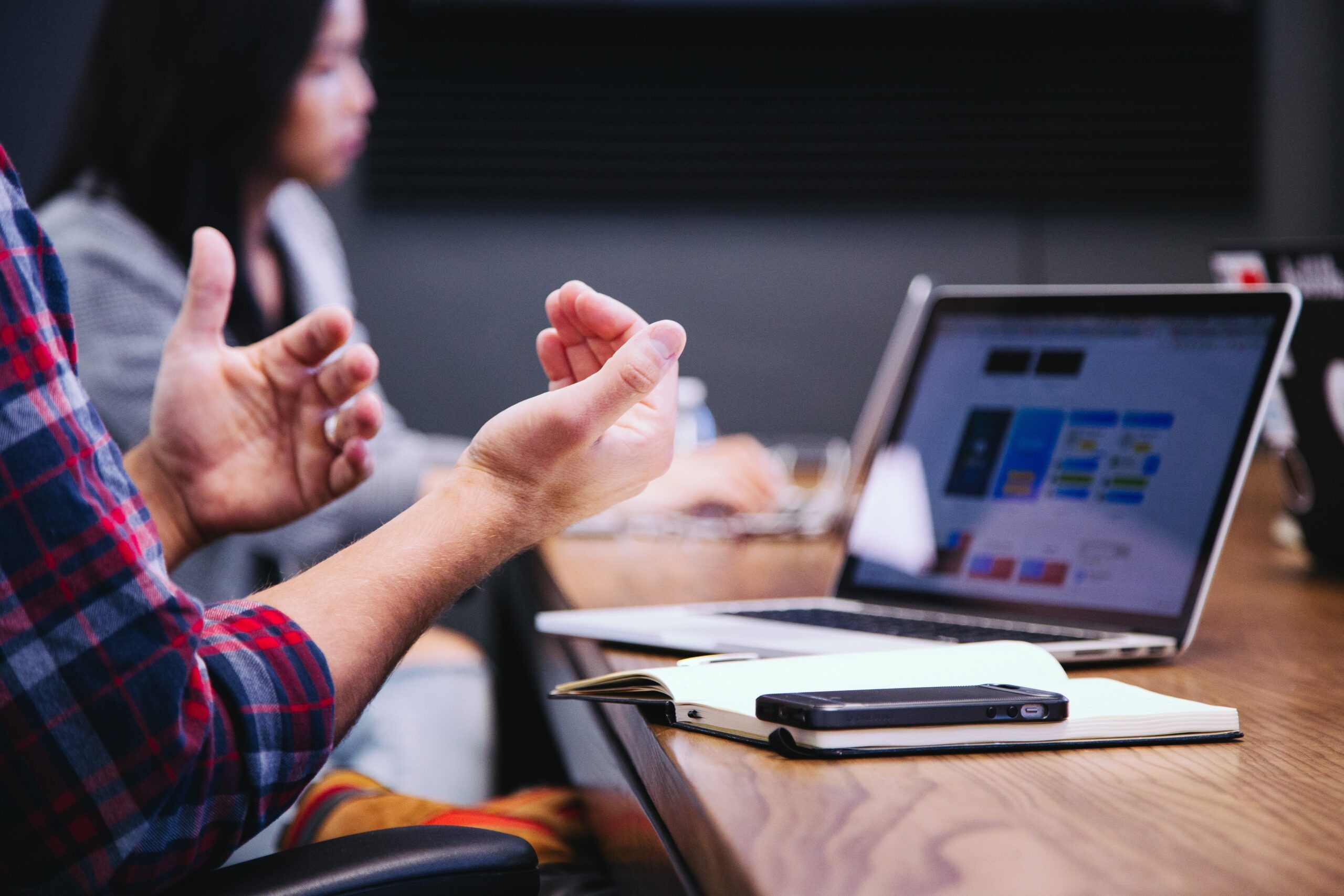 COVID: lucidity in the eye of the storm

Real entrepreneurs remain calm and optimistic, even in dire conditions.  They can distance themselves from the delusion of the day and keep calm. Take the corona crisis. You would expect just about every sector to suffer as a result.  Soulbricks and Nicolas Kint (founding partner) look at the current situation in a very rational way.

Of course, no one comes out of this story unscathed, but the short-term impact was not dramatic for us. We were especially looking forward to how things would evolve once the measures were relaxed again. From March to August, it was a relatively unambiguous story. People stayed at home, and we looked – where necessary – together with our clients at any difficulties that might arise.

Our main concern was the creation of a safe working environment. It starts from an almost instrumental level (disinfection, plexiglass shields, signage, and walking routes), with clear implications for the longer term, where we made adjustments to our infrastructure. For example, we were able to take advantage of the fact that no one was in the offices to make sweeping changes to the meeting rooms and to update the air conditioning.

There were also almost no cancellations amongst our private office clients during that period.  Or at least no more than usual. But that does not mean that there was no loss of income. The entire sales funnel dried up because no one knew how the crisis would evolve. And the most significant setback in the short term was the reduction of the demand for meeting space. It’s a severe setback, but the least of our worries.

As an entrepreneur, you have to think ahead, and that is what we do. This is not a transient crisis. We should be wise and anticipate and adapt to these new conditions.

Take, for example, our new project in Bruges, O-Forty.

We suspect that the launch planned for early 2021 will not go entirely according to plan. The opening – which usually is a significant event – also remains a question mark. Such an event is not only a PR activity; it is also vital for sales. While the crisis erupted in full force, we just started designing the service architecture of O-Forty. Thus the ideal timing to introduce technological innovations to ensure that the infrastructure was “corona proof” even before the opening—higher investments in technology, meeting facilities, and opportunities to stream and host online events.

We believe the impact of the corona crisis is a lasting story, in which the employees are the main driving force behind the change. Nearly half of the employees indicated a luxury no longer to be confronted with daily commuting. Even though at the same time, they admitted missing the daily contact with colleagues. You cannot be blind to these two tendencies, so you have to accept the consequences. There will be an impact on the nature and terms of the office rental market.

We see the office landscape evolving in three dimensions.

The majority of companies will still benefit from a headquarters office as Core. This is the place where your teams collaborate, innovate, receive mentorship, and where team building takes place.
But… companies will likely save space and size due to telework and coworking.

In addition, you will see the development of a flexible shell, in which employees can move more freely, precisely to make that human contact possible. On the one hand, people will opt for “Close to Home” and, on the other hand, they may also opt for “Close to Client”.

Our sector will be the first to benefit from this. In my opinion, the demand for flexible and high-quality “office space” will only increase.

In our opinion, this hybrid model’s development, with similar service levels, independent of geographical location, is the basis for many companies’ future operations.

But the future will show whether we were right. 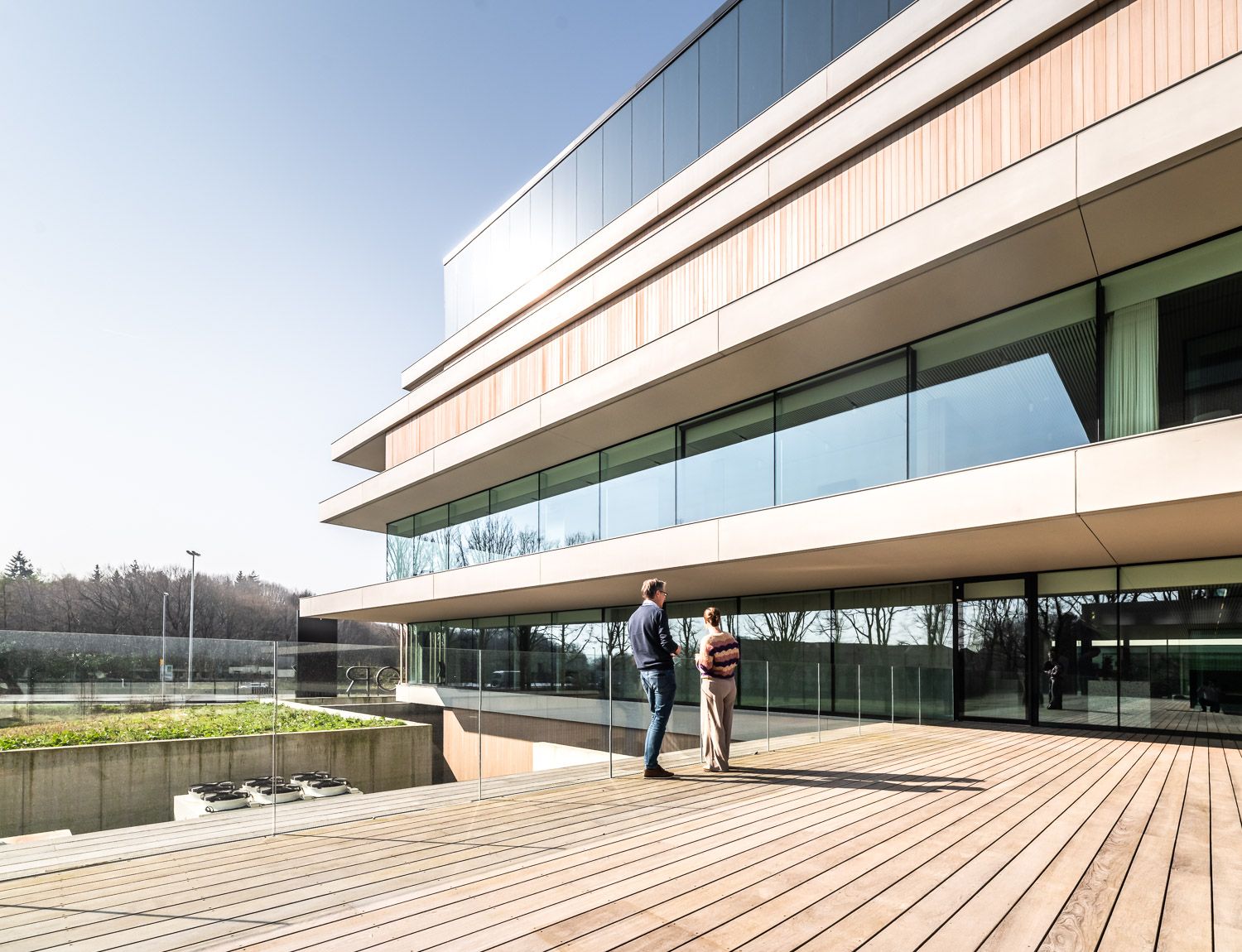 O-Forty and Soulbricks build and develop the technology campus of the future.

Hospitality is the silver bullet for our business. 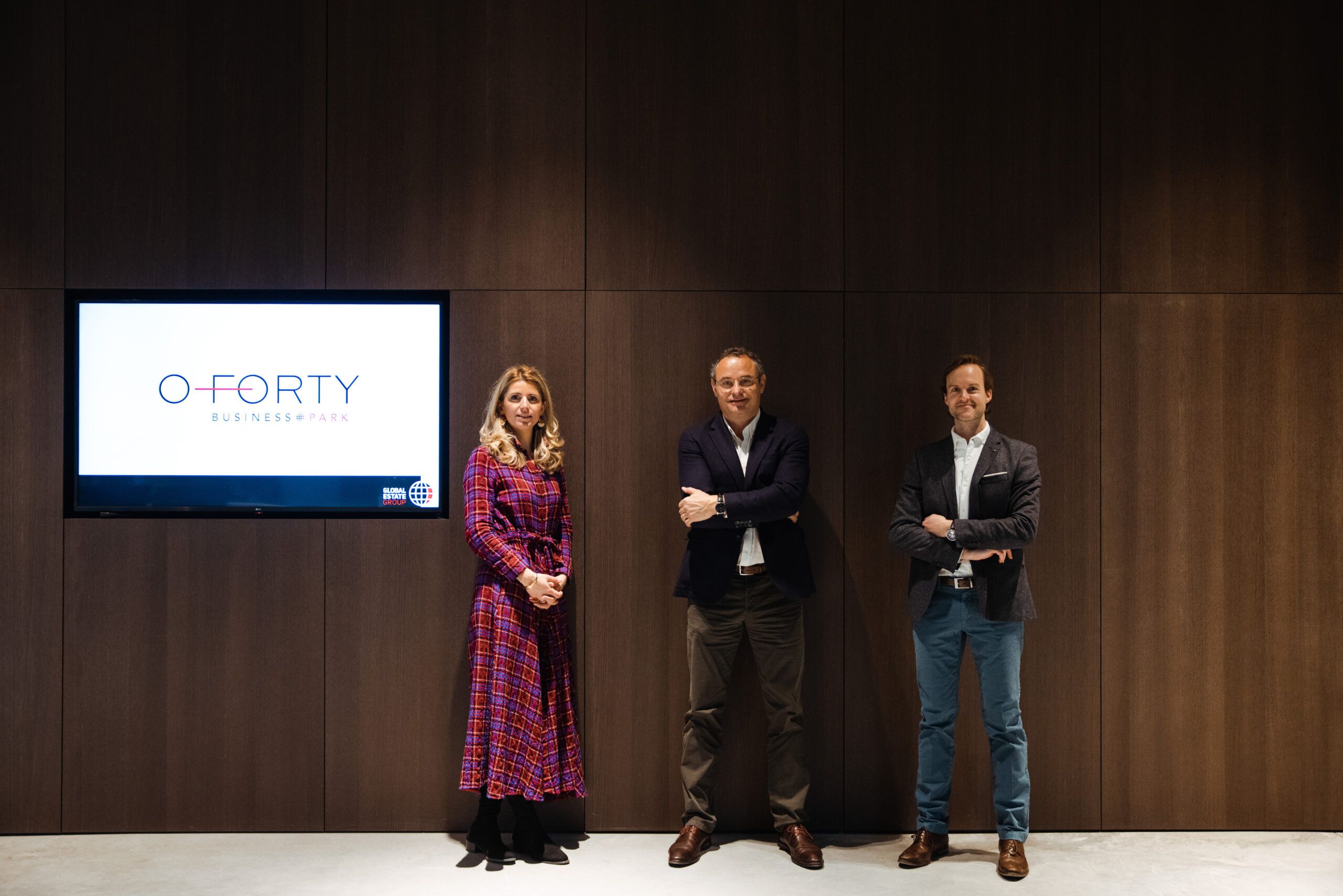 A portrait of Pierre van Durme, the new managing partner at Soulbricks: “Passion and Trust lead to success.” 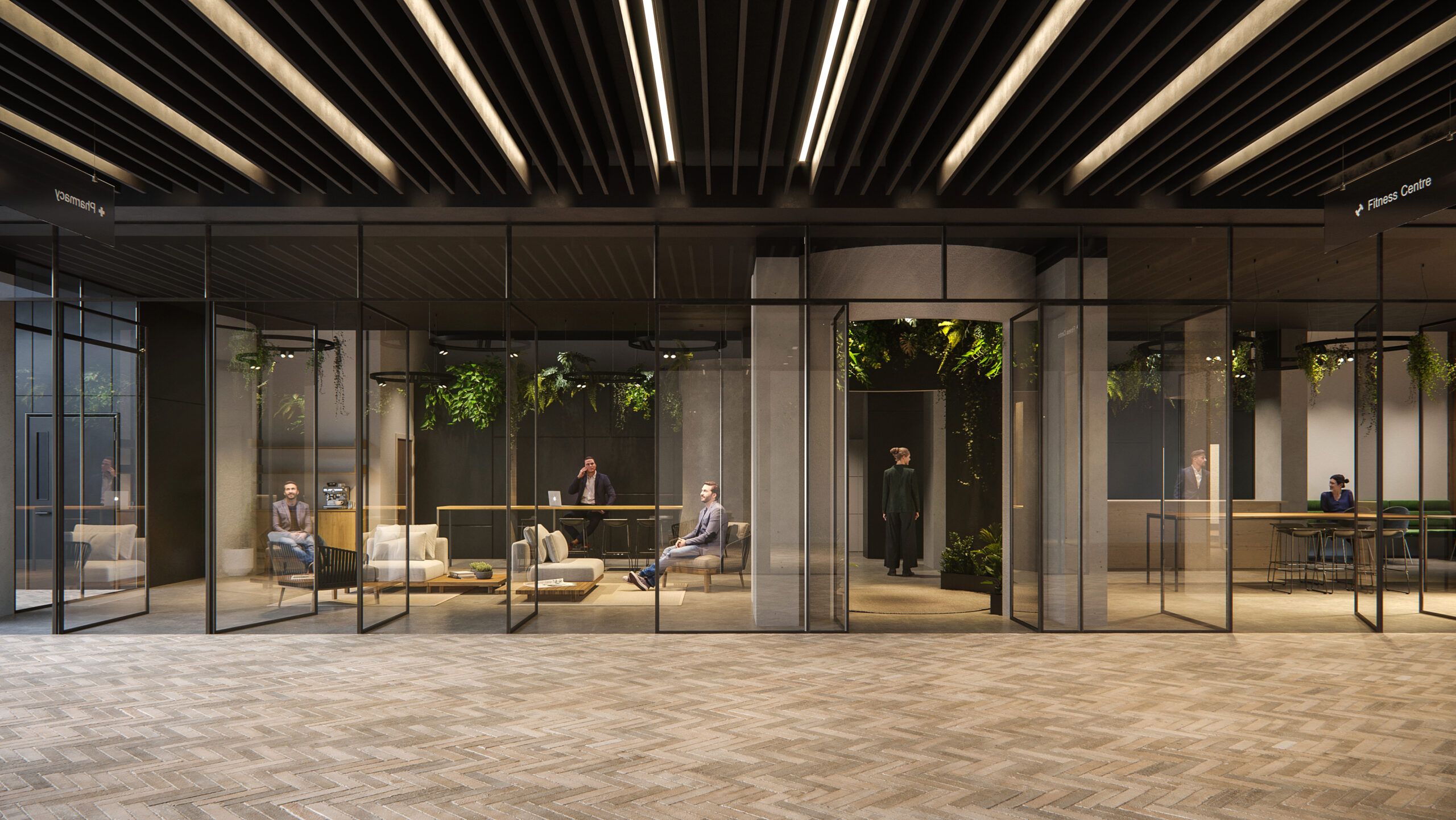 Efficiency and Aesthetics in Office design